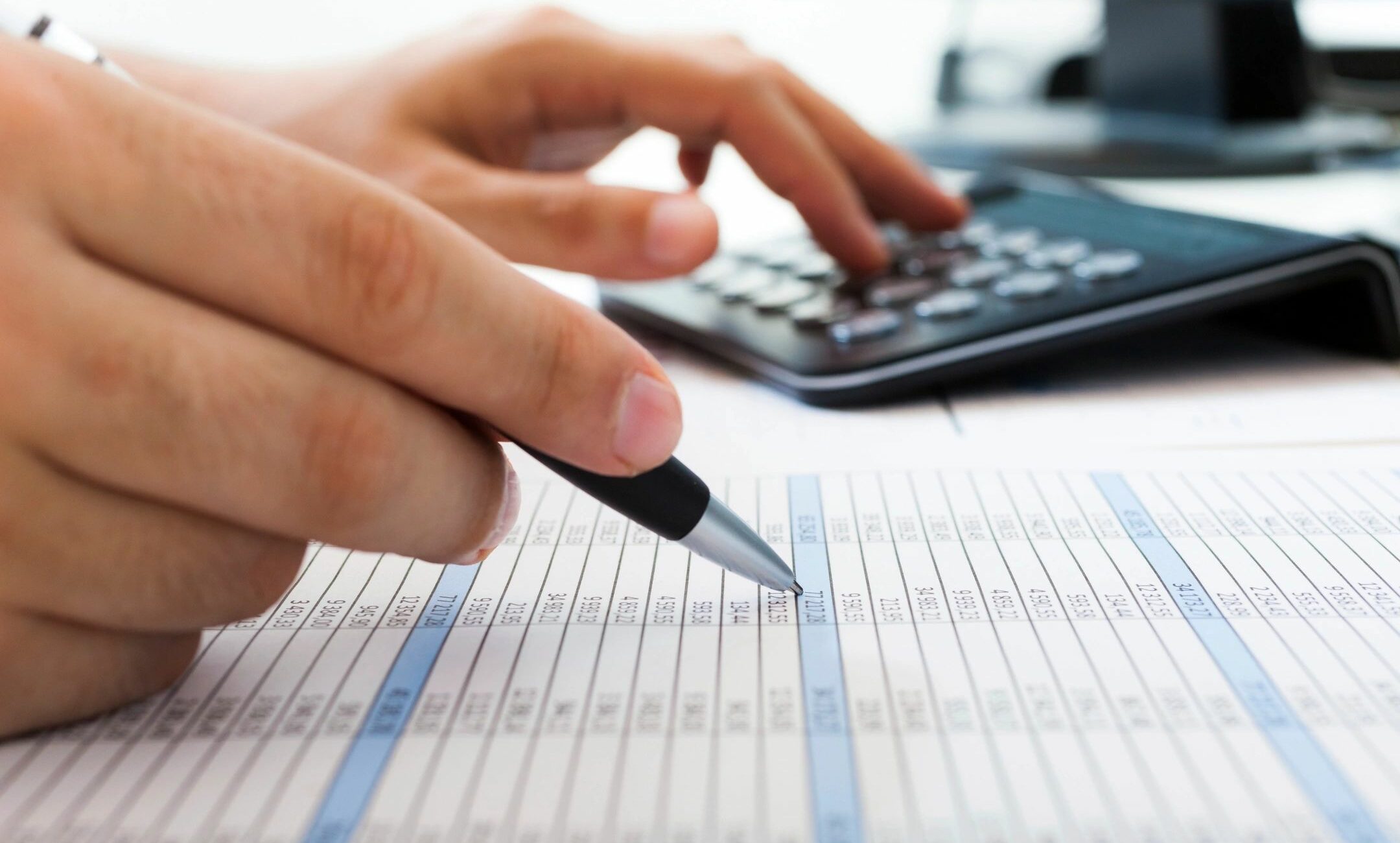 The drafters of the Bill of Rights were careful to protect the rights of the accused in criminal proceedings. They understood that the power of government could easily be abused without proper checks and balances. It is for these reasons that our Constitution includes important protections such as the right to a speedy and public trial, provisions against double jeopardy as well as several other rights that collectively establish the presumption of innocence until proven guilty.

While the civil proceedings of the modern regulatory state differ from the criminal court, these protections that Americans recognize as a critical component of our justice system should continue to be respected. Unfortunately, that is not always the case.

A recent example is seen in the complaint proceedings against C.P.A. Joel Huber. Mr. Huber made a career specializing in charter school audits. According to the Arizona Republic, Mr. Huber had 26 charter school clients in Arizona for whom he would annually perform required independent audits of the schools' financials, but the Arizona State Board for Charter Schools will not allow Mr. Huber to conduct these audits while a complaint is pending before the Accountancy Board.

While the policy of the State Board for Charter Schools is likely designed to prevent audits from someone that ultimately receives disciplinary action, the outcome appears to violate the presumption of innocence until proven guilty.  The government completely eliminates Mr. Huber's livelihood while he awaits the adjudication of his case.

So, while Mr. Huber has been unable to practice his profession for months due to the report issued last December by the investigator now deemed to be the improper investigator to issue further reports in this case, Mr. Huber continues to wait while a new investigator conducts a new on-site review and new investigative procedures.

This hardly seems consistent with the rights of the accused guaranteed in our Constitution.