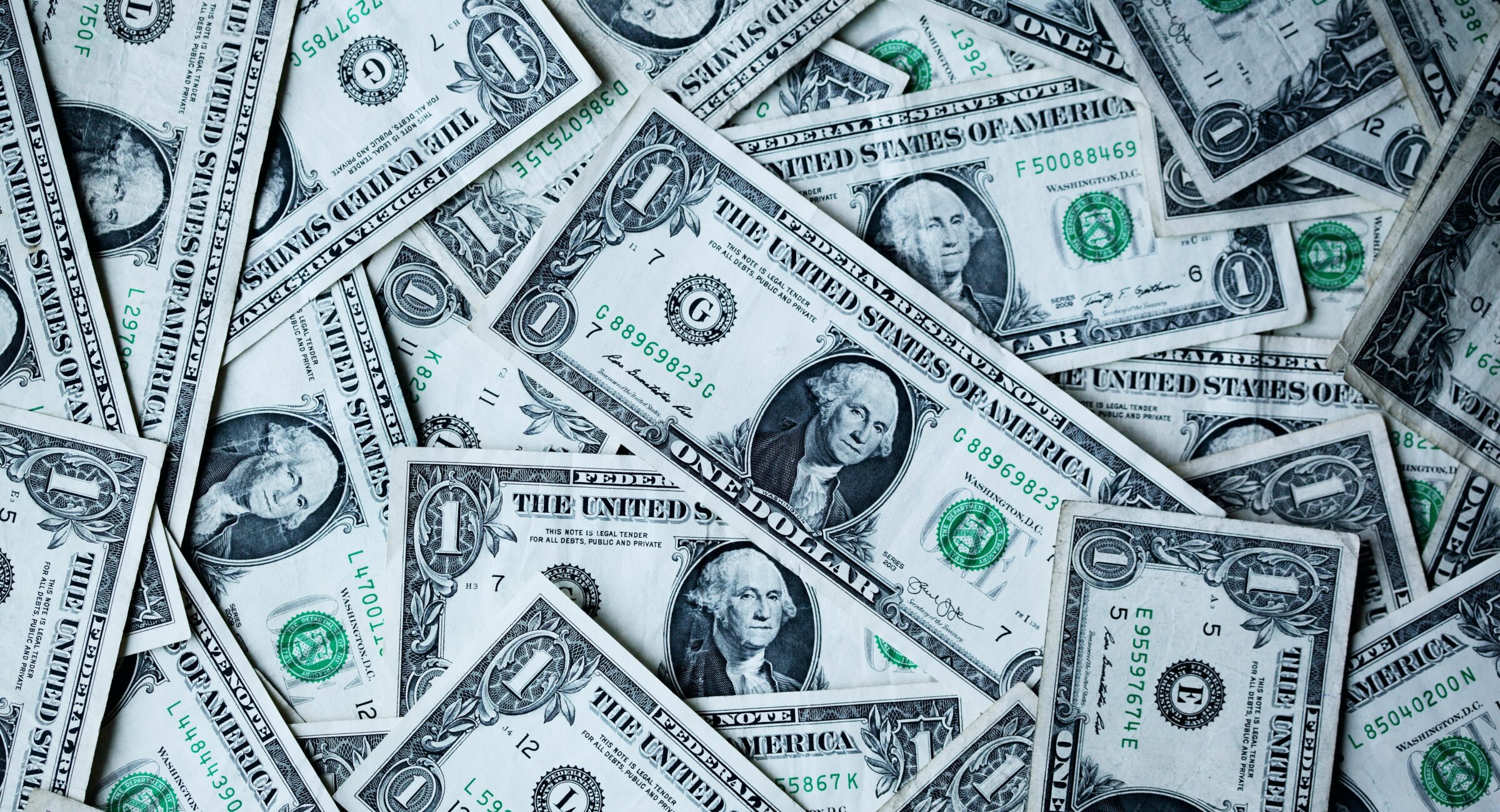 In his policy report titled Red Flags issued earlier this year, Curtis Cardine argues that the charter school industry in Arizona is overleveraged. The 60 page report hinges on Mr. Cardine’s calculation of long-term, lease-adjusted debt of charter schools, but his calculation includes a critical flaw. Without this error in his determination of the schools’ debt levels, the support for the report’s thesis completely falls apart.

On page five of the report, the author states that Arizona charter schools’ aggregate debt level exceeds the combined value of their assets making the industry “underwater.” But the first footnote on the same page of the report betrays the author’s miscalculation. Mr. Cardine defines the charter schools’ debt levels to include “long-term debt payments and all of the amounts of contractually-committed lease agreements” (emphasis added). This definition dramatically overstates debt levels by considering the interest payments included in long-term lease agreements as part of the schools’ outstanding debt.

Long-term leases are a standard financing mechanism used in all industries including charter schools. Like mortgages, many long-term leases are contractual agreements that last 20-years or more. These financing instruments include a market rate of interest returned to the lessor as well as amortization of the principal value of the amount owed.

Whether or not the interest component of the lease payment is identified in the contract does not change the economics of this financing instrument. All lessors expect a market rate of return on their investment. For this reason, the generally accepted accounting principles (GAAP) that all accounting professionals in the United States must follow require financial statements to segregate payments on long-term leases into an interest expense component and a reduction of the principal owed on the lease liability (see exhibit 3 below).

GAAP provides two different methods for determining this interest component. The first method finds the lessor’s implicit interest rate. This is simply done by determining the amount that the total of the lease payments will exceed the fair value of the leased asset. This excess is the lessor’s implicit interest from which the implied interest rate can be calculated. Alternatively, GAAP allows for the use of the interest rate that the lessee could obtain for a similarly sized loan. For a thorough explanation of lease accounting see The CPA Journal article Accounting for Leases Under the New Standard. The article includes the example depicted in the nearby chart labeled exhibit 3.

Exhibit 3 shows the accounting of a 15-year financing lease of an asset that is worth $1 million. The annual lease payment is $131,473 resulting in a total of $1.97 million of contractually committed lease payments over the 15-year term of the lease.

Exhibit 3 demonstrates that the accounting rules recognize this lease as a $1 million lease liability debt. The first year’s $131,473 lease payment will include $100,000 of interest (10% times the $1 million of outstanding liability) and a $31,473 reduction in the outstanding debt.

Under Mr. Cardine’s definition, in contrast, this debt would have been nearly 100% overstated as a $1.97 million debt on an asset that is worth only $1 million. Mr. Cardine’s method for determining charter school debt levels is clearly not consistent with accounting standards.

Mr. Cardine’s calculation of charter school debt levels and his corresponding conclusion that the industry is underwater is equivalent to comparing the total principal and interest payments that a home purchaser will make over the life of a mortgage and concluding that the homeowner is upside down in the property immediately upon closing escrow.

Anyone that has purchased a home will be familiar with the Truth-in-Lending Disclosure Statement such as the sample disclosure below. In the sample below, the borrower is purchasing a $500,000 home and financing $400,000 of the purchase (the figure reported as the amount financed on the form is the amount of the loan minus the amount of certain closing costs and prepaid items paid by the buyer). The buyer of this home will make a sizable down payment equal to 20% of the value of the property.

Similarly, school districts borrow to construct school facilities and to finance other capital improvements. Mr. Cardine’s treatment of charter school lease payments would be congruent to considering all the scheduled interest payments that a district will pay over the life of a bond as part of the school district’s debt level.

For example, below is the proposed debt service schedule included in the voter guide for a bond proposal that a school district asked voters to support. As seen under the heading “proposed additional bonds,” the school district sought to issue $20 million of new debt. Over the life of the bonds, the district would pay $11.9 million of interest. In total, the district would pay $31.9 million in debt service payments in order to purchase $20 million worth of capital improvements.

Like the home buyer, the fact that the contractually obligated principal and interest payments of this bond proposal are 159% of the value of the financed capital improvements does not make this school district “underwater” or “financially vulnerable.” The interest paid is the cost of borrowing. While some might argue against incurring debt because of the added interest costs, yet-to-be-accrued interest costs are never appropriately considered part of an entity’s debt level in determining the strength of the organization’s balance sheet.

The fact that Mr. Cardine included the yet-to-be-accrued interest of charter school finance instruments in his analysis seems to imply one of two conclusions: He was either negligent in his disregard of accounting standards, or, driven by an ideological opposition to charter schools, he deliberately sought to mislead. Either explanation for this error calls into question his credibility and the usefulness of the report that he produced.